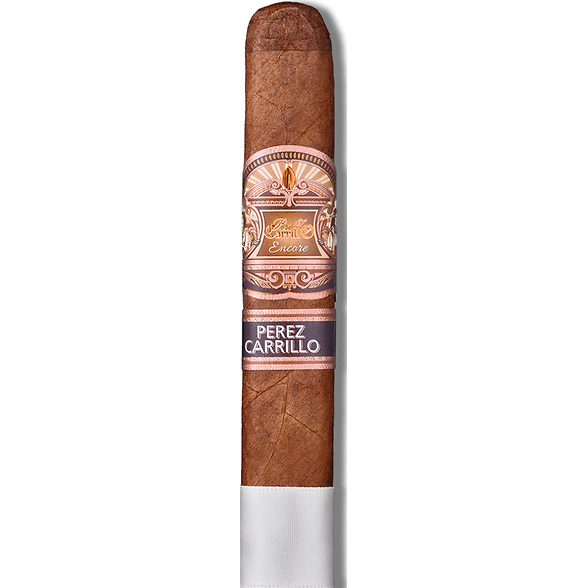 CIGAR AFICIONADO 'CIGAR OF THE YEAR' 2018

It's difficult to talk about the E.P. Carrillo Encore Majestic without mentioning the man behind the brand. Ernesto Perez-Carrillo is a cigarmaker who has been through many phases in the cigar industry, a man who reinvented himself several times throughout his long career.

He started as a disinterested employee in his father's small, struggling cigar business in Miami. It was called El Credito Cigar Co. and produced a few hundred thousand cigars per year for locals in Little Havana. Then, in 1976, when his father was about to sell the business, Ernesto had a nagging instinct that told him he was making a mistake. The sale was cancelled. His father died in 1980 and Perez-Carrillo took over the company, putting much of his effort behind a brand called La Gloria Cubana, which became one of the hottest cigars of the 1990s. The brand got the attention of General Cigar Co., which purchased La Gloria in 1999. Perez-Carrillo worked with General for a decade, before leaving to reinvent himself once again, creating EPC Cigar Co. in 2009 with his children.

Since opening his own factory in the Dominican Republic, Perez-Carrillo has released a good amount of brands, some more successful than others, but none as brilliant as the E.P. Carrillo Encore. He has long worked with Nicaraguan leaves, but Encore marks the first time he’s ever made a cigar solely using Nicaraguan tobaccos. Astute retailers might remember that he first previewed the Encore at the IPCPR trade show in 2016, but Perez Carrillo didn't think the wrapper was quite ready, so going with his gut once again, he decided to put the cigar on hold and give the wrappers more time to age, almost two more years. It wasn't until last March that he felt the cigars were finally ready. The decision paid off. The Encore's rose-gold band may look familiar, as it's the same one found on 2014's La Historia, only in a different colour.

As the name suggests, this cigar is the encore performance to La Historia. Both bands have the image of Perez-Carrillo family members, including Ernesto's daughter Lissette, who is heavily involved in the company. The filler tobaccos deep inside are from Nicaragua's three primary growing regions - Esteli, Condega and Jalapa and all of it comes together in the Majestic, a Robusto of immaculately detailed flavour that ranges from oak and tea to caramel sweetness with tangy citrus pops of candied orange peel. It's elegant, refined and nuanced from first puff to last, but is also the culmination of a long career in tobacco and the result of a man who was never afraid to follow his instincts.

"A robusto of immaculately detailed flavour that ranges from oak and tea to caramel sweetness with tangy citrus pops of candied orange peel. It's elegant, refined and nuanced from the first puff to the last."

UK delivery
We use Royal Mail which normally arrives the next working day if you order before 2pm, although this is not guaranteed. To guarantee that your order does arrive by 1pm the next day please call the shop on 01159 110555 to arrange. Your order will be then sent out by Special Delivery. There will be a small extra additional charge for this service. The standard delivery cost is shown in the basket page and in the checkout.

Click and collect
You can click and collect from our Nottingham shop. Select click and colllect in the checkout to save the delivery cost, pay online prices (which can sometimes be lower) and check your items are available before heading into town.

Pre delivery check
We check all cigars before they are sent out. Loose cigars are packaged in a humi-pouch designed to ensure they arrive in perfect condition. Packets of cigars are opened to check that the cigars are in the correct condition, re-sealed then sent using a special padded envelope.

Delivery outside the UK
For all delivery destinations outside of the UK - although your order is not subject to UK VAT it will be subject to the local taxes and duties of your country. These charges are usually levied once the package reaches your country. Any additional charges for customs clearance must be borne by you; we have no control over these charges and cannot predict what they may be. Customs policies vary widely from country to country, so you will need to contact your local customs office if you require further information.

Select your country in the cart to see the delivery cost (unfortunately we're not allowed to send tobacco products to the USA). 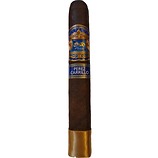 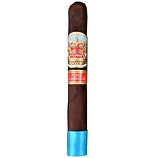 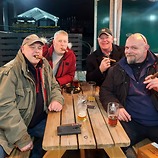 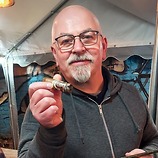 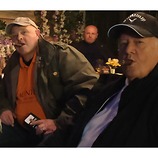 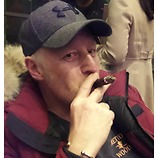 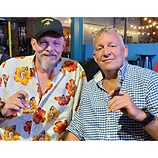 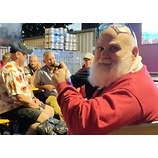 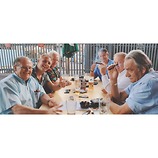 Gauntleys Cigar Club Cigar Evening - Wednesday 14th June - Single
£35.00
Be the first to hear about our cigar evenings, new cigars and special offers
Join thousands of others & subscribe to get news about about special edition cigars, new pipes & our popular cigar tasting evenings